Powerbanks are popular for charging smartphones and mobile tablet devices. A powerbank is a portable device that can supply power from its built-in batteries through a USB port. They usually recharge with USB power supply. Technically, a powerbank consists of rechargeable Lithium-ion or Lithium-Polymer batteries installed in a protective casing, guided by a printed circuit board (PCB) which provides various protective and safety measures. Due to its general purpose, powerbanks are also gaining popularity as a branding and promotional tool. Different brands and promotional companies use it as a promotional tool and provide a customized product.

Many powerbanks use the common 18650 size lithium-ion battery which may or may not be user-replaceable.
Specifications:
Capacity in mAh: mAh stands for milli Ampere-hour and measures the amount of power flow that can be supplied by a certain powerbank at a specific voltage. Many manufacturers rate their products at 3.7 V, the voltage of cell(s) inside. Since USB outputs at 5 V, calculations at this voltage will yield a lower mAh number. For example, a battery pack advertised with a 3000 mAh capacity (at 3.7 V) will produce 2220 mAh at 5 V. Power losses due to efficiency of the charging circuitry also occur.
Simultaneous charging and discharging: need to specify if the powerbank can be used while it is charging.
Number of output USB ports: This specifies the number of devices that can be charged simultaneously.
Output current rating: This specifies the current rating that it can charge maximum. The higher the number, the better the powerbank. This can vary from output port to output port.
Input Current Rating: Input current rating is the amount of current the powerbank is able to draw at its maximum level while getting charged.
Safety Protections: Over Voltage Protection, Over Charge Protections, Over Current Protections, Over Heat Protections, Short-Circuit Protections and Over Discharge Protections are the common safety measures observed with standard powerbanks.
LED Indications: The Led glows as per indicating the amount of charging ability left with the powerbank. 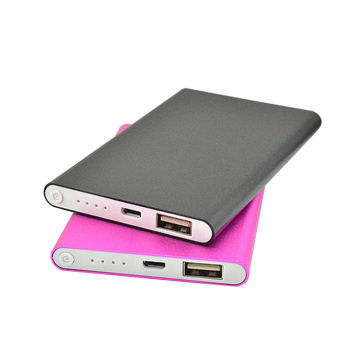 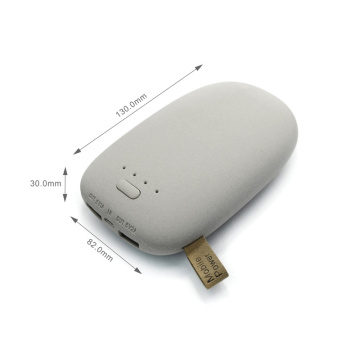 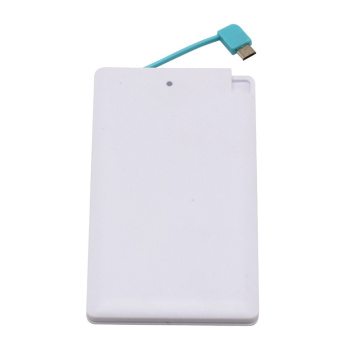 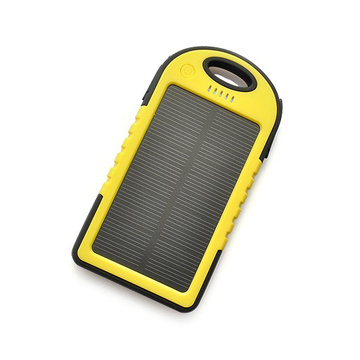 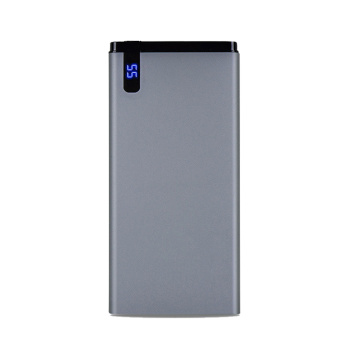 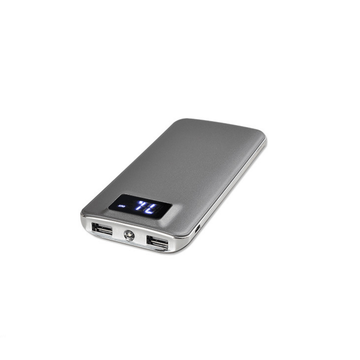 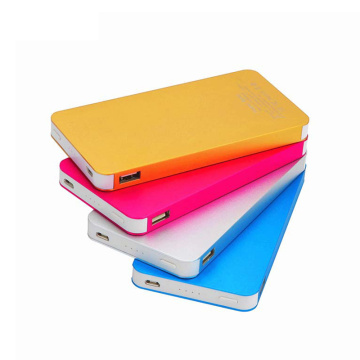 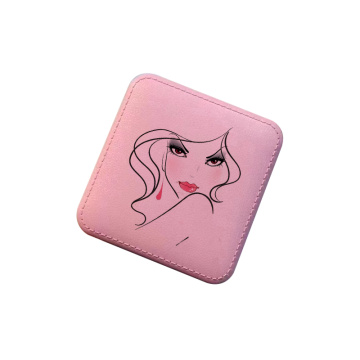 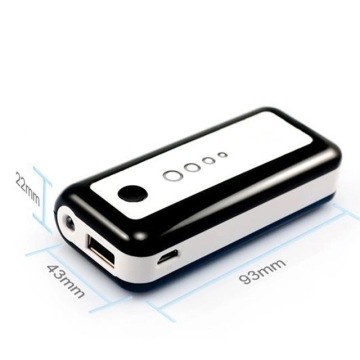 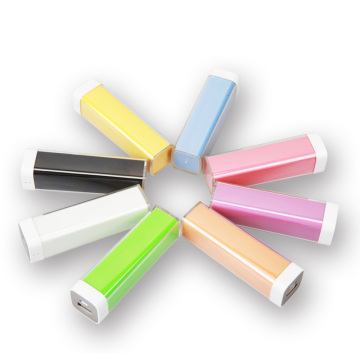 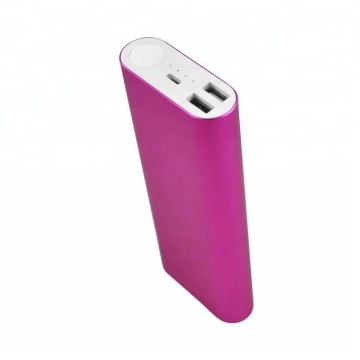 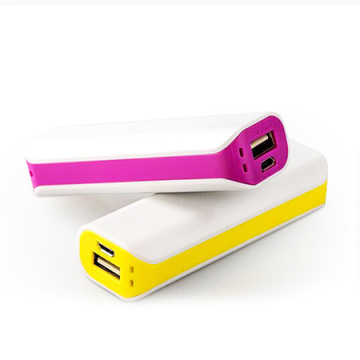 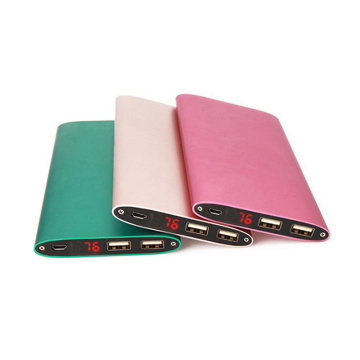 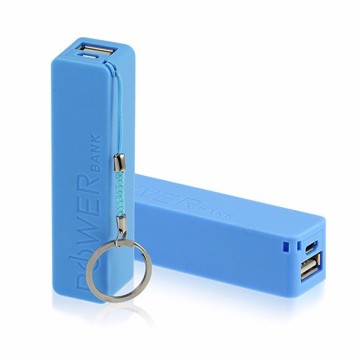 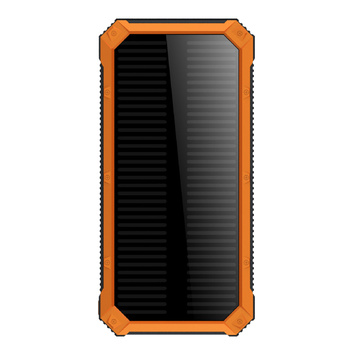 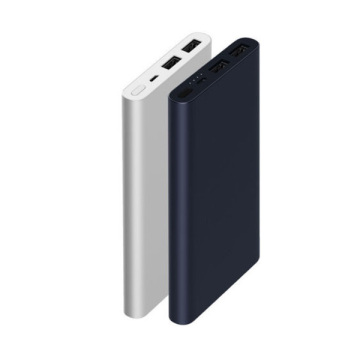 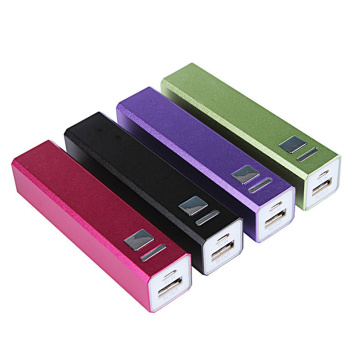 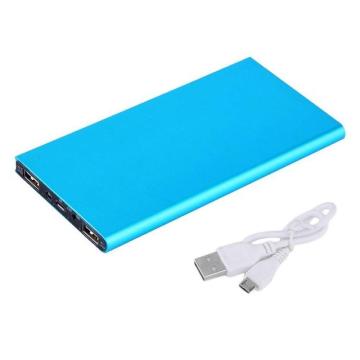 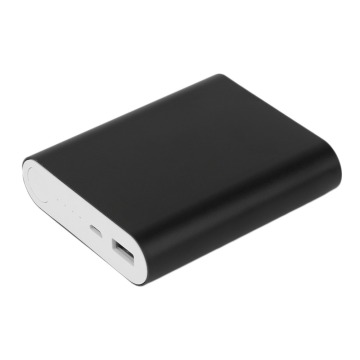